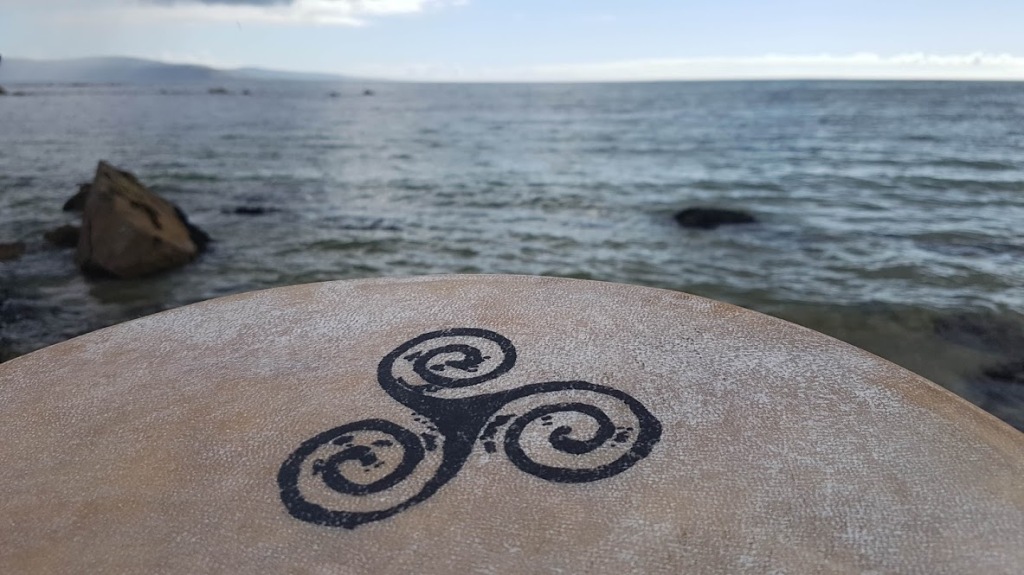 My name is pronounced ee-fah. I’m a queer, neurodiverse writer from Dublin, Ireland with an Honours Degree in English & Film from University College Dublin. I have a deep love of Irish Mythology, the themes and wisdoms of which feature strongly in my works, as does as the Irish language, in which I am fluent. I write feminist fantasies for MG and YA with prominent LGBTQ+, disabled, and neurodiverse representation.

Please see below for pitches for my two completed manuscripts. Other samples of my short stories, flash fiction, and poetry are available on this site.

My contact details are below. I am currently seeking representation.

Axia, the Archer Queen, is determined to protect her people from a decimated race with unparalleled magic. If creating living weapons is the only way to win this war, then she will face her fate with a clear conscience.

In a rival realm, Nyrantholin Harr investigates remnants of villages stolen for Axia’s ends, splattered with death from an unnatural beast Nyra recognises: the thing that killed her mother is back. Separated from all she knows and growing ever closer to her storytelling guard, Nyra will discover which allegiances are built on lies and which on love. Struggling with her chronic illness, Nyra must put her strength to the test to save her people and finally learn what really happened to her mother.

No one can know Nyra considers Kairí, a human/avian member of an enemy race, her soul-sister. When Kairí’s people are attacked, she must choose to stay with her flock, or follow Nyra down an uncertain path that leads away from the revenge she so hungers from. One thing is certain though: now, all paths lead to war.

THE LOST LAHSRÍ was a runner up in the Guppy Books YA Open Submission 2020 and is awaiting a revision.

You can’t save your family if you have no idea who, or what, you are.

Finta can’t remember anything before the curse. All she wants is to reverse it so she remembers who she is, and how to change her sister-turned-wolfhound, Skyo, back into a teenager. To survive in the wilds of Erri, Finta charges villages a fee for her ability to calm and remove otherworldly creatures from their homes with her magic fiddle. It’s a good way to make money to survive, and the magical creatures of Erri have been so agitated lately that Finta has a lot to keep her busy.

But when word of Finta’s magic skill reaches Casith – a nonbinary magic user on a quest of their own – they offer the sisters a deal. In exchange for helping Casith stop the mysterious being responsible for riling up all the magical creatures, Casith will introduce the sisters to an ancient magic that will not only restore Finta’s memories, but will turn Skyo from a wolfhound into a teenager again.

Anything that sounds too good to be true likely is. When Finta’s forgotten past catches up to her present, the idea of losing her family – both born and found – forever, becomes all too real. If Finta is to restore Skyo’s body and keep her part of the bargain made with Casith, she must face who she once was, and learn to do the hardest thing of all: forgive.

THE MUSIC WEAVER’S CALL is a MG fantasy. A 2021 RevPit winner, it was shortlisted for the Skylark Marvellous Middle-Grade Competition 2021 and the PFD Queer Fiction Prize, and won the 2022 WriteMentor Children’s Novel Award.